Samsung Galaxy Note 5 could have 4GB of ram ? 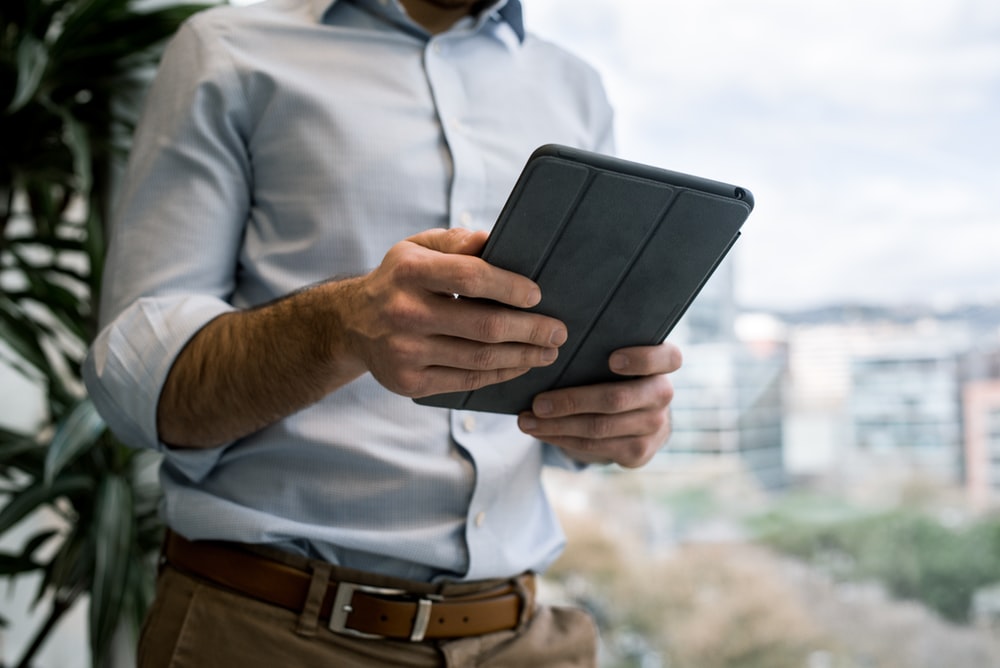 Tech Giant Samsung has been involved in many rumours recently, but dont worry theyre all good

The new Samsung Galaxy Tab A8 will be revealed to the public in the near future, but details about the new tech have been released. The new Tablet will have a 10-inch display as we have recently been told.

The new Tablet is named the A8, and dont worry that refers to its generation and not its size, according to the latest rumour the Tablet will come with either 32GB, 64GB, or 128GB, with either 3 or 4 GB or Ram.

You will be able to choose fro, silver, grey or gold colour options, suffice to say we are excited by this new release.